Log in to see your saved listings or edit your searches: 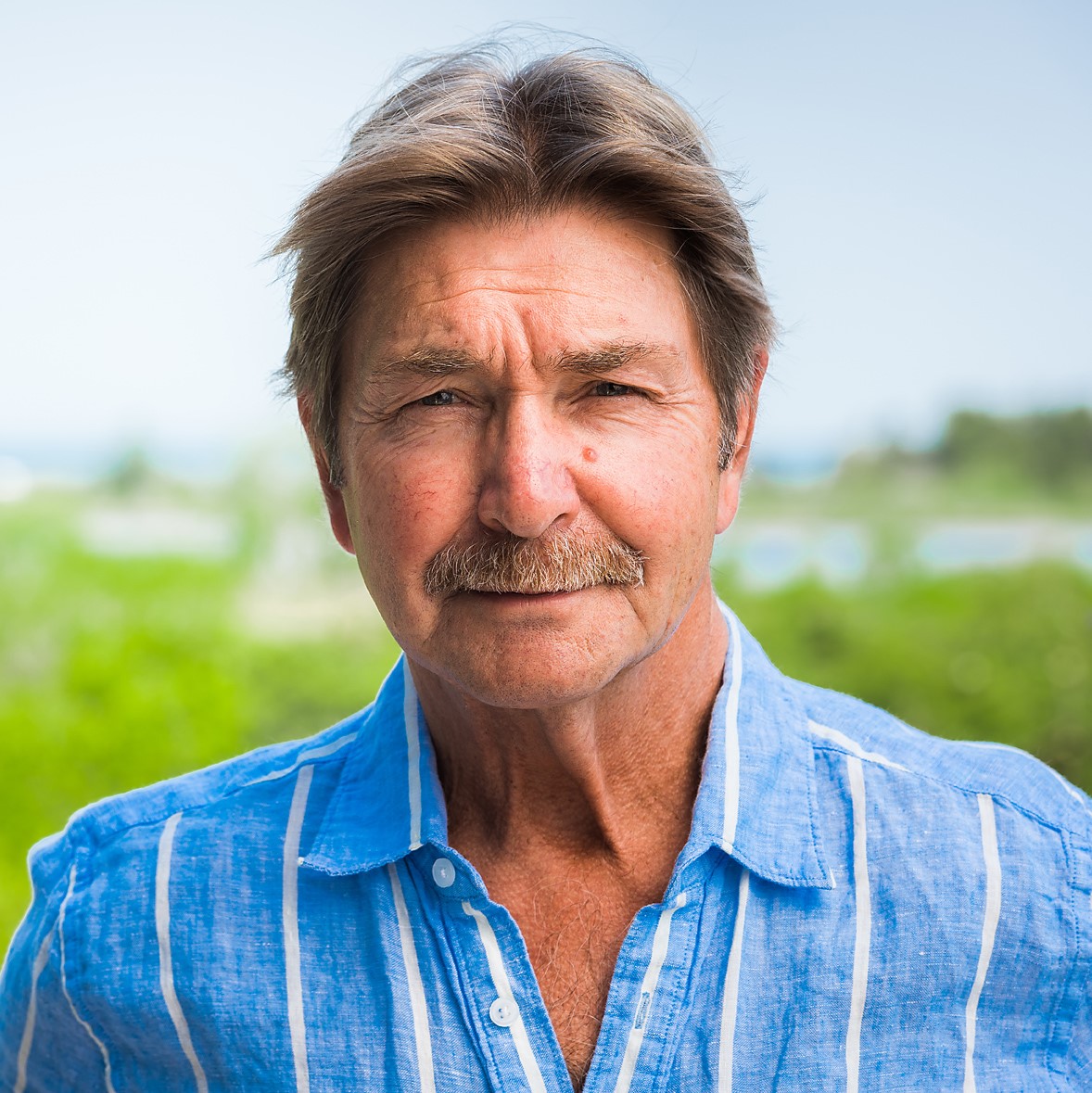 Alan has been marketing property on Martha’s Vineyard for over 40 years.  He has an MBA from Boston University and has been actively involved in bringing more professionalism into the business since the 1970’s.  Alan was one of the earliest representatives to the Cape and Islands Board of Realtors and served as the Martha’s Vineyard Area Chairman in 1983-1984.  He learned about the LINK Listing System in the early 80’s and became its earliest protagonist introducing this new system to Martha’s Vineyard.

Alan’s involvement in the Town of Oak Bluffs and the Island of Martha’s Vineyard demonstrates his continuing commitment to The Vineyard.  He has twice served as the Oak Bluffs representative to the Martha’s Vineyard Commission including being the Chairman of Land Use Planning for several years, he was on the original Oak Bluffs Resident Home Site Committee that successfully offered affordable home sites to Oak Bluffs residents, his interest in affordable housing led him to become a member of the Dukes County Regional Housing Board, and in 1994 he was elected to the Oak Bluffs Board of Selectmen and he immediately became the Chairman of The Board.

In 1979 Alan incorporated Ocean Park Realty, Inc. and continues as its president and remains an active broker specializing as a listing agent in the Oak Bluffs market