The second largest town on Martha's Vineyard might be the best place to own real estate because of its beautiful, rolling rural landscape and quiet neighborhoods. Bordered by Tisbury and Edgartown to the east and Chilmark to the west, West Tisbury is considered "Up-island" and tends to be a bit less touristy, but still has amazing beaches and great places to eat. 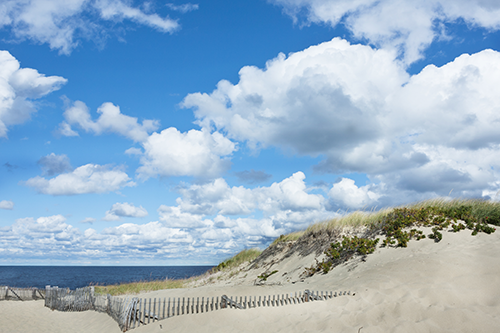 Many consider Lambert's Cove Beach the finest on the island. Access to this North Shore beach is one of the perks of living in West Tisbury as it is only open to local residents.

This beach is located on the south shore of Martha's Vineyard and is open to the general public. This beach is known for its beautiful views and great waves.

Long Point Wildlife Refuge is one of Martha's Vineyard most important and beautiful ecological areas. This preserved natural area is a relic of a prairie that was formed after the last ice age. Many of the plants and wildlife are unique to this area, and the sandy beaches, small ponds, and two-mile walking trail make this a great place to spend a day with friends or family.

This classic New England general store is a true island gem. Residents and visitors alike have come to rely on Alley's because of its amazing selection ranging from food and clothing to beach supplies and hardware. 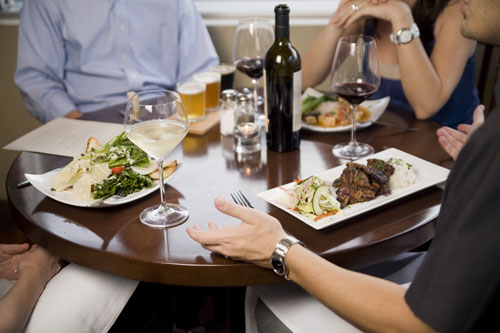 Check out some of these amazing restaurants in West Tisbury: